The Gates of Avatars 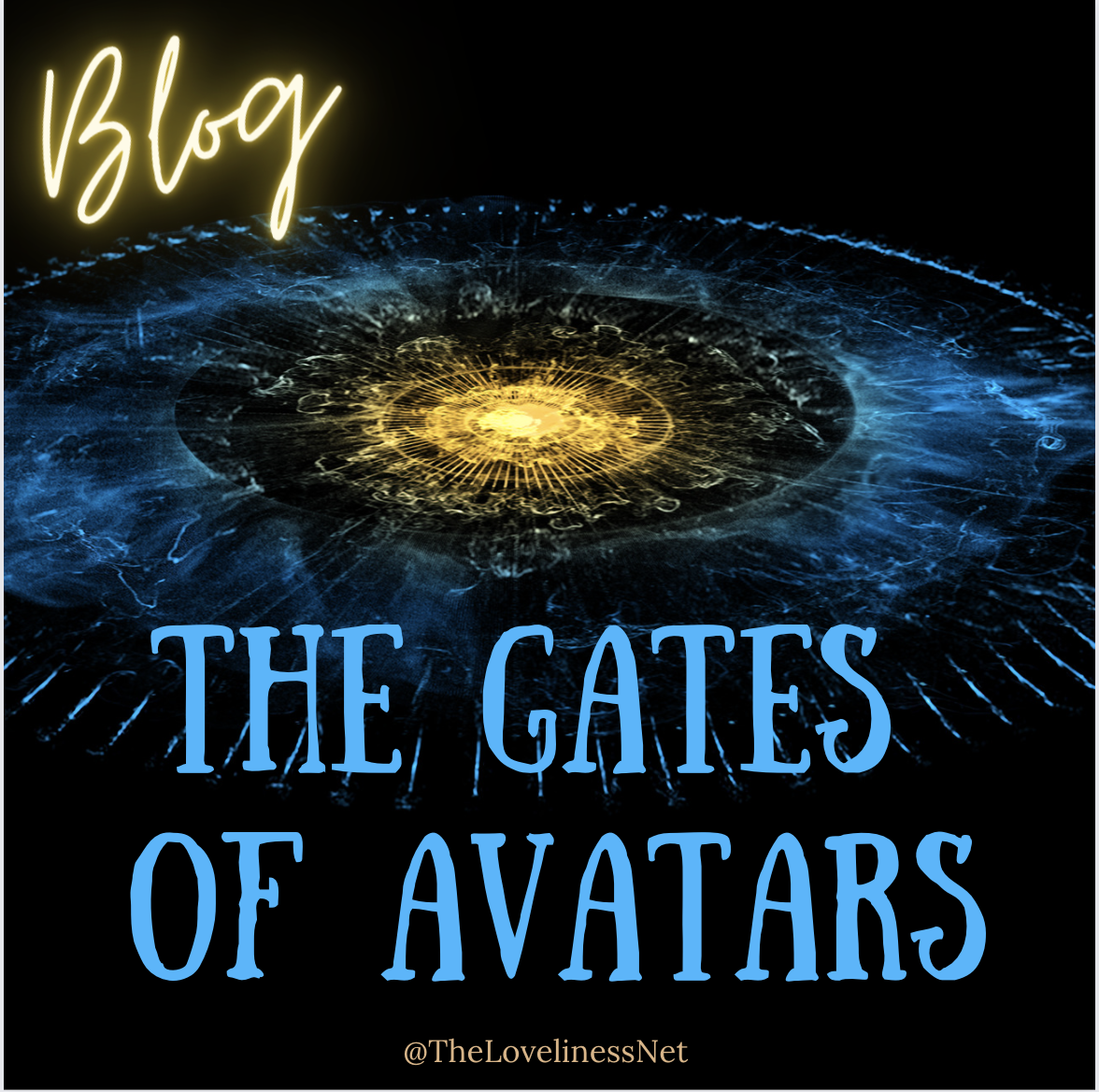 My most recent celestial interests [ok, ok…obsessions 🤓] are pointed at four fascinating areas of the sky called The Gates of Avatars. As with other “special” points in astrology, like the Galactic Center for example, these locations hold a gateway to a powerful energy source. An individual who has a planet (or their ascendant) at one of these points in their natal chart is born with the potential to access and utilize this source of energy during their lifetime.

Although, just because one has this aspect in their birth chart doesn’t mean that it will be automatically accessible to them. Sometimes our Ego can interfere with these energies, dismissing or minimizing their powers. Our Egos can be intimidated by the potential of powers that lie in wait, and does what it can to prevent it, worried that it may do more harm than good? And, other times it’s just not time yet for this Gate to open for an individual.

One way it can become accessible is when one’s own soul activates it. It might be part of your life plan to have access to this energy source during your entire lifetime or during some point later in life. If that’s the case your Soul will open the Gate for you.

Another way this energy point can be accessed is if the individual recognizes it, and through their own free-will decides to open that Gate. It is with intention and a strengthening of one’s awareness, that this portal can open so that the energy can pore in.

What exactly are the Gates of Avatars?

The degrees where the Gates are found are significant because they represent the midway points between the cardinal equinox and solstice points. These degrees have been known as The Gates of the Avatars or Divine Avatar Gates because an avatar (or avatara) is considered to be a free spiritual being with magical powers.

Throughout history these degrees have produced people with unusual gifts and a notable transcendental quality to them. For example, Beethoven, Andy Worhal, Madonna, and Carl Jung. And because these Gates are found exclusively in the fixed astrological signs, their expression in an individual will be one of enormous determination. They seem to be able to beat the odds even when the deck is stacked against them.

Many astrologers have referred to “15 degrees” of the fixed signs as an unfortunate position for a natal planet, where terrible outcomes are predicted. This is a very short-sided interpretation. This placement signifies a portal for the particular planetary energy to pour through, when activated. Could that energy be harnessed for greatness? Most definitely, but the intensity of the energy can be difficult to handle for the one with the open Gate, and for those who are in relationship with that individual, as well!

These placements in one's natal chart can have a profound impact on who they are and what others see when they take the stage of life on Earth. It’s common to see early life adversity later translating into success by using the lessons learned. Think of someone who had a chronic illness in childhood, who later becomes a skilled doctor. Or perhaps an individual with a very troubled home life who later became a deeply empathetic counselor. How about someone who grew up with oppression later becoming an influential civil rights leader.

Mahatma Gandhi had Saturn at the Gate of Avatar in Aquarius. Imagine the energy of a sign like Aquarius, breaking outmoded systems and ideas by shaking things up, bringing in new eyes to see the possibilities of what our world can be like when we all come together as part of one brother and sisterhood?

Astrologer Allice Haidden uses this analogy: Imagine a faucet running to express all this aquarian energy, now imagine that same energy being pumped out through a firehose. The difference is in the intensity!

Where are the Gates of Avatars?

We find these powerful portals at 15 degrees of each of the fixed signs:

Once activated, any planets at this degree will make an impact on a person’s life and need to be calculated into the whole astrological picture of any given person.

Look at your own natal chart and see if you have a planet or your ascendent (aka “rising sign”) at approximately 15 degrees of Taurus, Leo, Scorpio, or Aquarius. Keep in mind that a little shy of 15 degrees is close enough.

Common Traits with all the Gates

Since the Avatar Gates are in Taurus, Leo, Scorpio, and Aquarius, they are only in the fixed signs. Therefore, each is expressed with “Fixed” personality traits, both positive and negative versions.

Each of the Four Gates is in a different element, giving each a distinct flavor for the bearer of the key to that particular Gate.

As you read about each, create a picture in your mind of what they might look like, or rather, FEEL like to be around. I will give you some living examples with each one too! 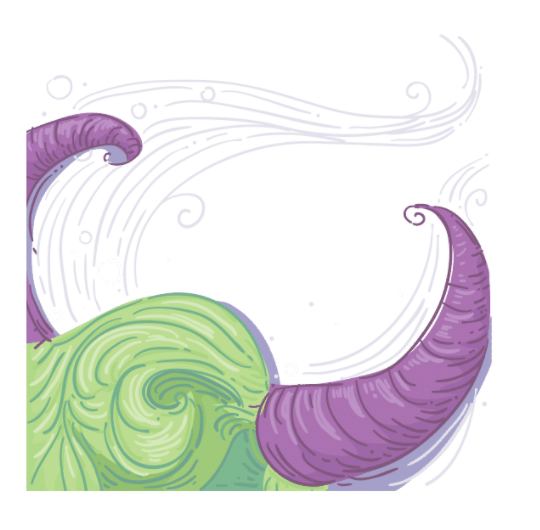 Taurus is a personal sign, focused on the physical plane. Those with this gate activated have determined energy running through them which is focused on materializing their creative expression and spiritual mission.

I have someone in my life with her Sun in Taurus at the Gate of Avatar. I used to think we were the same in our ability to get shiz done, because we both have Mars in Aries, which is pretty darn energetic! But NO WAY do I have the capacity that she does to bulldoze through so much work to create such tangible (Taurus)  and thorough results. And she feels that she simply must do this work in order to express herself fully (Sun)! She told me once that she actually feels physical pain when she has a passionate task at hand to morph into form. Can you FEEL that? 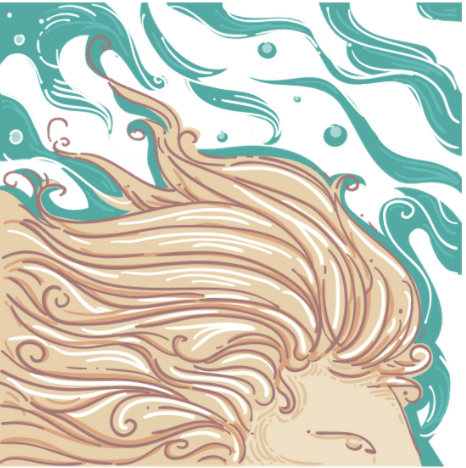 Because Leo is an interpersonal sign it’s focused on others. It has a powerful drive for personal self-expression and it desires to be seen and valued by others - intensely!

My friend has Pluto at 15 degrees of Leo. OMG, he is a powerhouse, a fireball of energy, showmanship, storytelling and charisma. And he has a terrible time keeping himself well nourished and rested. He has already done so much in his lifetime, has faced unrelenting challenges and grown wiser and deeper from them all. Pluto TRANSFORMS, and at the Leo Gate this is done with Fire! 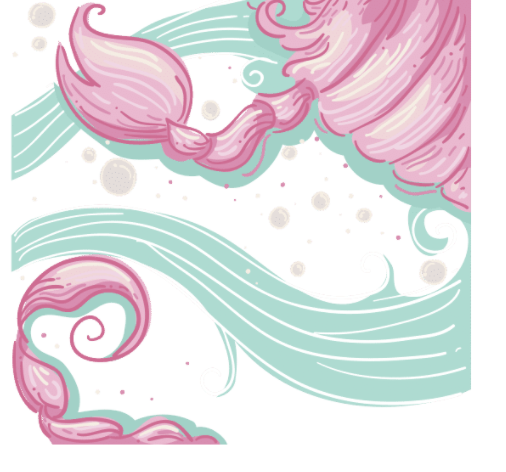 Scorpio is another interpersonal sign focused on relationships. Scorpio’s nature dives deep into the mysteries of life and creates emotional extremes to experience in order to grow and change. Those with a Scorpio Gate of Avatar opened can have a complete transformation (or transformations) in their lifetimes. Imagine this energy expressed at full tilt!

This placement is analogous to the process a butterfly goes through on it’s journey of complete metamorphosis. They may experience this as an agonizing process, having intense feelings of highs and lows and diving into deep inner exploration. From a distance you might not know this metamorphosis is even occurring. This person may disappear long for periods of time (into their cocoon) while they journey inward into the night. If you are close to them, you’ll eventually see them emerge and get a glimpse of the new being that they have become. Only then might you  understand why a Soul would choose this life path. 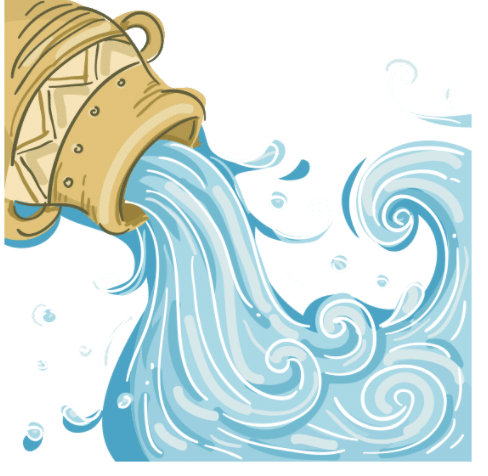 Aquarius is a universal sign that's focused on the collective. The air element of the Aquarian nature gives it a powerful and stubborn mind that's bent on a utopian future vision for the betterment of humanity.

One of my daughters has Neptune in Aquarius, at the Gate of Avatar. Finally learning this about her made EVERYTHING make sense when nothing did before. She has Sun, Moon and rising sign all in Earth elements. But you would have a hard time seeing that beneath the ever present and fully activated Aquarian Gate of Avatar.

She is simply the most creative person I have ever known. Her “art” isn’t the tangible kind that I see with my Taurus friend. My daughter is impossible to grasp and ever changing, a completely out-of-the-box kind of creative genius. It’s very difficult for any of us to contend with her firehose of creative expression.

Whether activated by your own free will or by your Soul, the portal of one of the Divine Gates allows the strongest planetary energy to come through, giving the individual a uniquely intense experience that can help them complete their spiritual mission. If you are living with an active and open Gate of Avatar, know that yours is a challenge that you intentionally came here to Earth to work with. It may not be easy, but your Soul knows it’s worth it!

Thank you for this article. I became intrigued with these points sometime last year but found very little information. My sun is 15 degrees 19 minutes Leo. I’m still trying to understand all that it means. Interestingly my moon is also quite close however I believe a tad too far from the Scorpio gate for significance at 16 degrees and 55 minutes. Do you also do astrology readings?