An invitation to dance from Archangel Gabriel 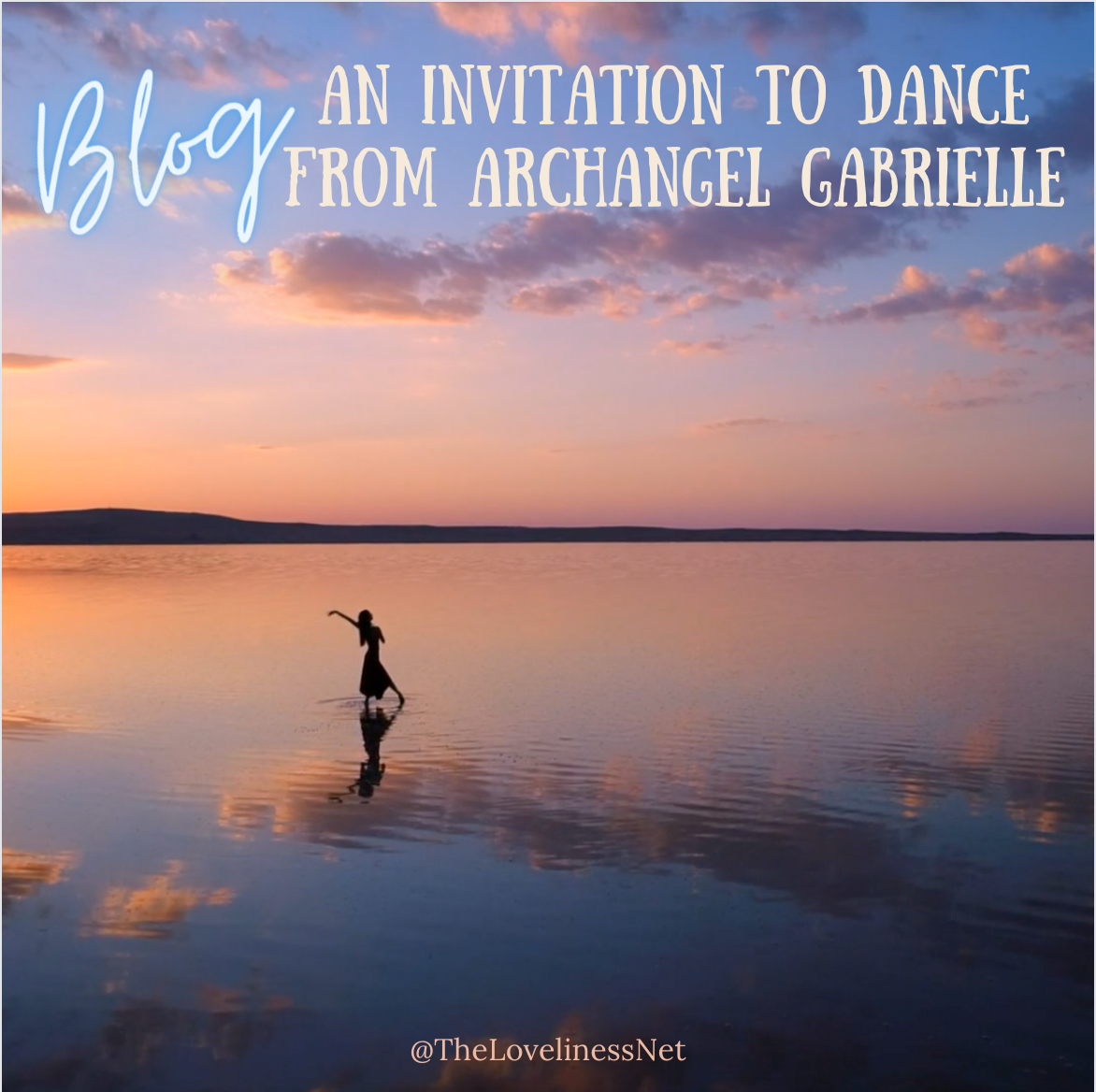 A friend of mine loaned me an Archangel oracle card deck a few weeks ago, and thereafter Archangel Gabrielle started “speaking” to me. Not only did she show up in a card spread, but also in a class I took, and in an image I created! By this third call I knew she was working with me.

Many of us call upon the archangels when faced with challenges and are looking for spiritual guidance to see us through. Do you ever wonder who the Archangels actually are and how they came to be so frequently called upon by humans?

Adrienne and I recently had the fortune to speak with Archangel Gabrielle herself, who told us about all of the help she is offering to everyone who calls on her - right this very moment - and always!

The following is the transcript between Gabrielle, myself and Adrienne, which was spoken through an unconscious channel named Maddie. Enjoy! 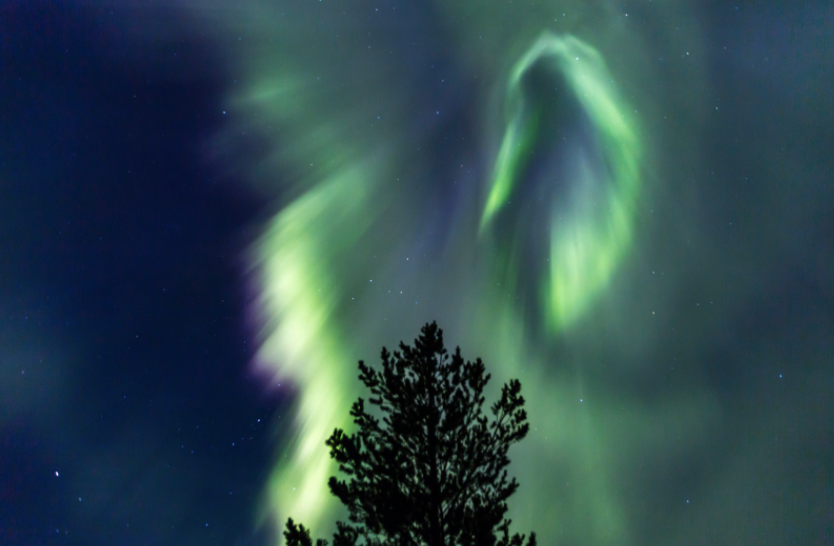 Nicole: Is your name Gabrielle, or Gabriella or Gabriel?

N: [laughter] Which one?

N: Ok. Would you please tell us who the archangels are, how they got that title and how they might be unique from other Guides?

G: They were given the title, Archangels, by humans. And the ones who were designated as Archangels are the ones humans called upon the most, and connected with. And so from a human perspective that gave us more power.

N: Can you tell me about your experience with humans? Did you live as humans? How were you identified by humans as “special”?

G: Archangels aren’t really angels. That’s just what humans call us. An Angel has never lived in human form. They’ve never had a complete human life. We lived among humans, but we kept our powers. We kept the veil thin. So when other humans looked at us, they saw us as being more powerful. Because they thought we could do things that they couldn’t. They [humans] didn’t realize that they had the same abilities but they had given their power away. And so they came to rely on us for certain things.

N: Are you Starseeds?

G: Overall we’ve had an equal number of lives on every planet. So we are really a combination. We are Starseeds, but we are Light-workers.

N: A lot of experience in many different forms?

N: You had lived on Earth and you came here with more consciousness about your abilities, about what’s beyond the Veil. And you shared these with the people around you to help them wake up and help them connect. Do I have it right?

G: Yes. We kept the connection with Nature, with Mother Earth. And so, to humans it appeared that we controlled the elements. When in fact we were working with the elements. 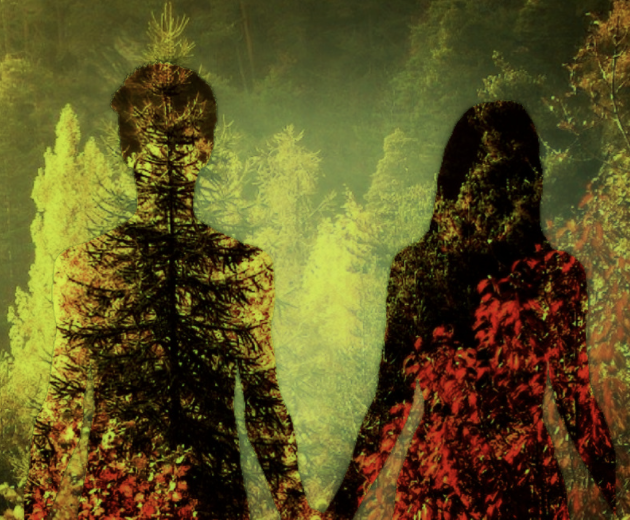 [man and woman blending into nature]

N: You said humans called you archangel, but what are you really?

G: Beings of the Light.

N: Ok. And how are you different from a guide like Thomas, or Spirit Mother? Is it the different experiences that you’ve had that give you your flavor?

G: It’s really the way humans perceive us. In the Oneness we’re all One. We’re all the same. But humans need to set boundaries in order to understand things. And so they created different names for us.

N: Okay, I get it. I could tell that you were trying to communicate with me. You’ve shown up in my life three different times in the last couple weeks.

N: Can you tell me about the kinds of support you offer? In what kinds of situations could you be really helpful that an individual might think to contact you?

G: I will work with anyone who calls on me. That’s what I’m here for. A lot of times archangels will work with a person, maybe not in a way you would expect. If you are going through something that’s very difficult an archangel wouldn’t necessarily come in and fix it for you, but what they would do is bring you a moment of beauty, a feeling of connectedness.

N: So you’ve been given a title by humans. They say you are a messenger guide who helps with creative writing and artistic expression. But do you do that more than any other guide?

G: I do that, I love doing that. It’s something I’m familiar with and have done a lot of in human form. So I really enjoy being able to do that with other humans.

N: Okay, so that is accurate! It’s something you’ve had a lot of experience doing.

N: Anything I’m missing from that list of specialties?

G: Inside everyone there is creativity. So what I try to do is to touch on that creativity and bring it forward for them so they can activate it, and benefit from it.

G: Recently I helped someone who had bottled up all their creativity, and was a very very strong dancer but they had buried that. So I was able to remove the ties around that and to make them dance. And in doing that, in bringing that up for them, they now see the beauty in things and their Spirit. Their Soul is free to express itself. 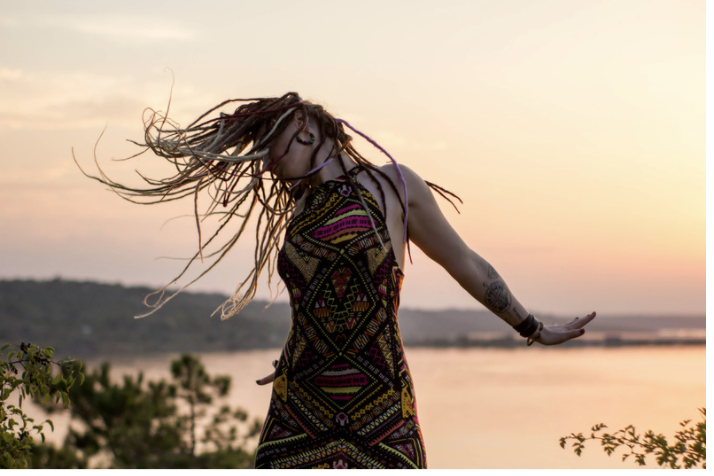 N: And how is that done? Was that a cry from them for help and an opening so you were able to cut those ties? How does the process work?

G: In this particular case the person was very very angry because it was buried so deep. So I helped the person to become angry and in the process of doing that the person just started moving around and throwing their arms up and pushing the anger out and away from them. And after a minute or so of doing that, the person suddenly realized “I am dancing” and reaching out and connecting and it felt really really good so it awoke something in them.

N: ooh I like that. And that must be really satisfying for you to be part of when it’s happening.

N: And if somebody wants to get your help, what can they do?

G: Just call. I’m listening all the time. And then be open to it. A lot of times humans will call on me and then not listen.

A: Sounds about right.

G: Especially if I start out and the answer isn’t what they want. You know. And for me, I find it helpful if they ask to speak to me and they say, “there’s something inside me I can’t reach”. Then I can help them do that.

A: I’ll probably be calling on you later!

G: Wonderful, I will be here.

G: I always have time.

N: Okay. And why is it you’ve been reaching out to me lately?

G: Because I think you’re ready.

G: I think there’s something there you’ve been holding up and I think you’re ready to reach in and activate that.

N: Me too! Thank you. Are you gonna help me with that?

G: Absolutely, I will!

N: Okay I will be open and listen to anything you want to tell me. If you want me to dance wildly, I will. We just did, actually. I came into the office with music playing and Adrienne and I proceeded to dance through half of our day. 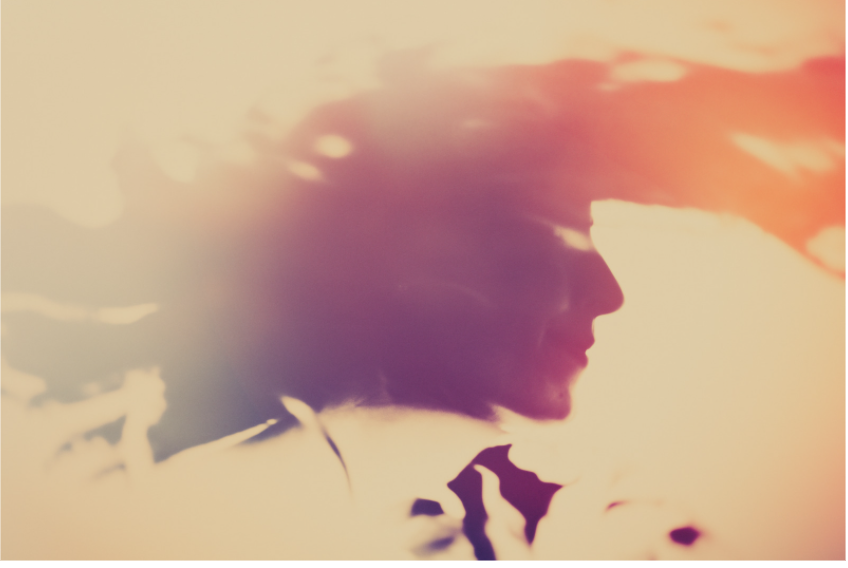 [Silhouette of a persons face with strokes of color]

Now that you’ve been formally invited by Gabrielle herself, we hope you will call on her whenever you need to shake some things loose and allow your innate creativity to flow through fiercely!

If you want to do some creative healing work with Adrienne and I, check out our catalog of offerings, here.

See you on the dance floor!